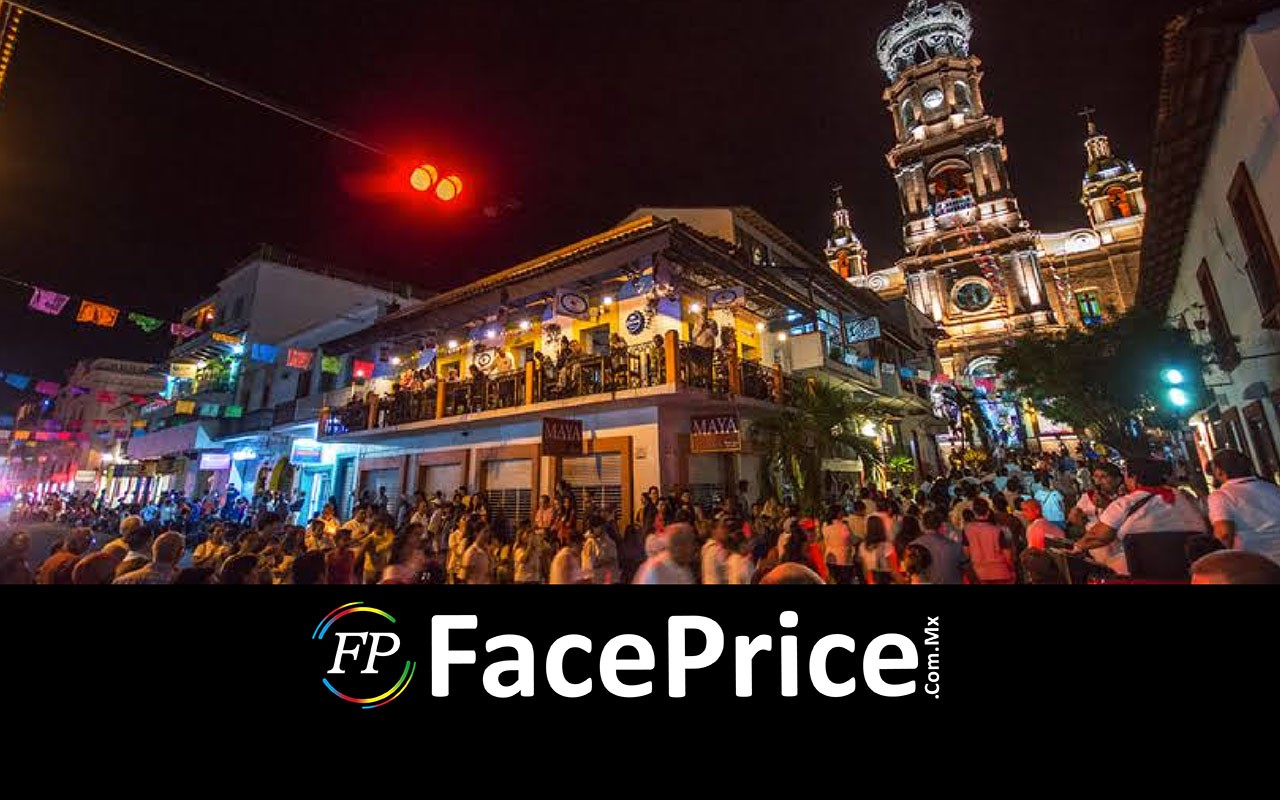 December is finally here, probably the most anticipated month of the year because it’s full of celeb

December is finally here, probably the most anticipated month of the year because it’s full of celebrations, parties, gatherings with old friends, good vibrations and delicious food. It’s also a very important month to the millions of Catholics in Mexico, because apart from celebrating Christmas, tons of pilgrimages take place in the main religious places of the country, mainly to celebrate the day of the most representative symbol of the Mexican faith, the Virgin of Guadalupe.
A pilgrimage is the journey that a believer makes with the specific purpose of getting to a sacred place or sanctuary and give thanks, make an offering or ask for something to a religious symbol.
Around the world, there are certain destinations extremely important for the pilgrims, just like the Holy Land, Vatican City and Santiago de Compostela in Spain. Of course Mexico has a really important place as well in the Catholic pilgrimage world having the Basílica de Nuestra Señora de Guadalupe, the main religious site in Mexico receiving more than 20 million pilgrims every year on December 12th.
We want Vallarta to be recognized as a touristic destination that can also offer this kind of activities. Come this December and you’ll realize that it’s totally worth it.
What usually happens during a pilgrimage in Vallarta is to start the procession in the corner of Juárez y 31 de Octubre streets and open the path to the Guadalupe parish, in downtown. This walk will be filled with songs, praises, and of course, a mariachi can’t be missed at any Mexican celebration.

It’s also great to watch the parade floats making the city even more beautiful and representing the Virgin of Guadalupe with love and devotion, who, to our foreign friends who don’t know, is the most revered religious representation for Mexicans and who, according to the legend, showed herself to the indigenous Juan Diego in 1531 and asked him to climb to the Tepeyac hills, collect some flowers and take them to the bishop as a proof of her existence. Juan Diego unfolded the clothing that carried the flowers and miraculously, the image of a brown skinned virgin with half blood features was captured on it. Ever since, this image became one of the most important elements of Catholicism, not only in Mexico, but around the world.

Nowadays, pilgrimages in Puerto Vallarta are the perfect chance to gather Mexicans and foreign tourists, and show them how beautiful this tradition is, which it’s been happening for over a century and is about to be named intangible heritage of Jalisco state.
If you’re a tourist and you’re staying in a participating hotel such as Rosita, Pescador, Palmas, Friendly, Canto del Sol, Sunscape or Casa de Chayo, you’ll be able to ask for more information and details on time schedules and activities to the employees in these hotels, since they are taking part of the pilgrimages.
Now you have one more reason to come to Vallarta and live new experiences! 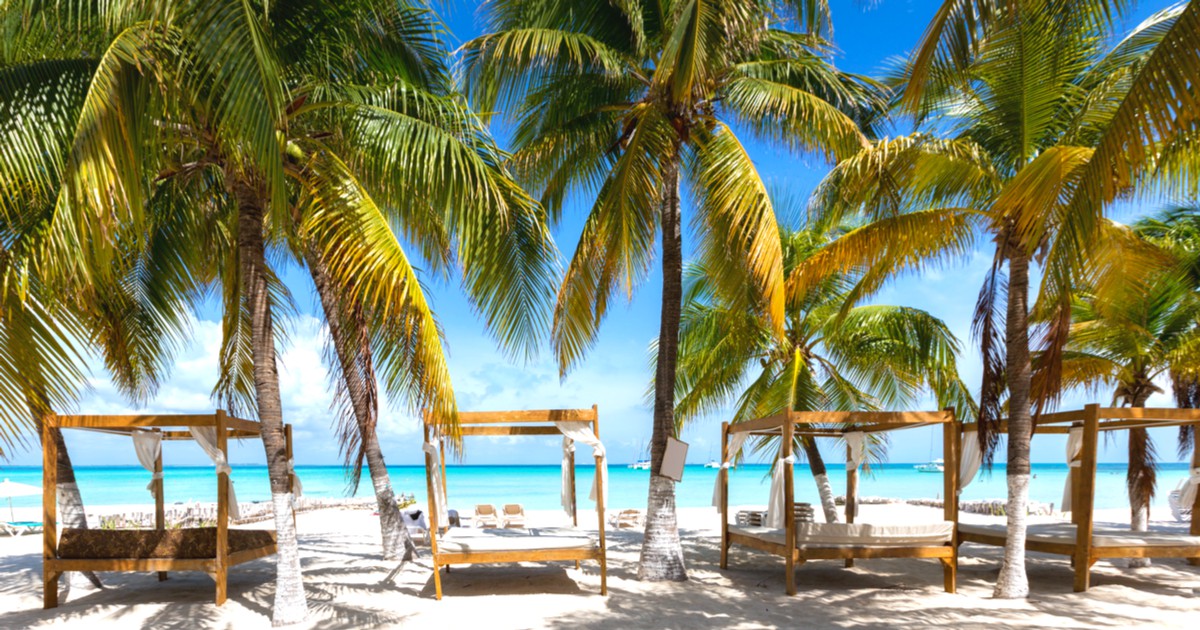 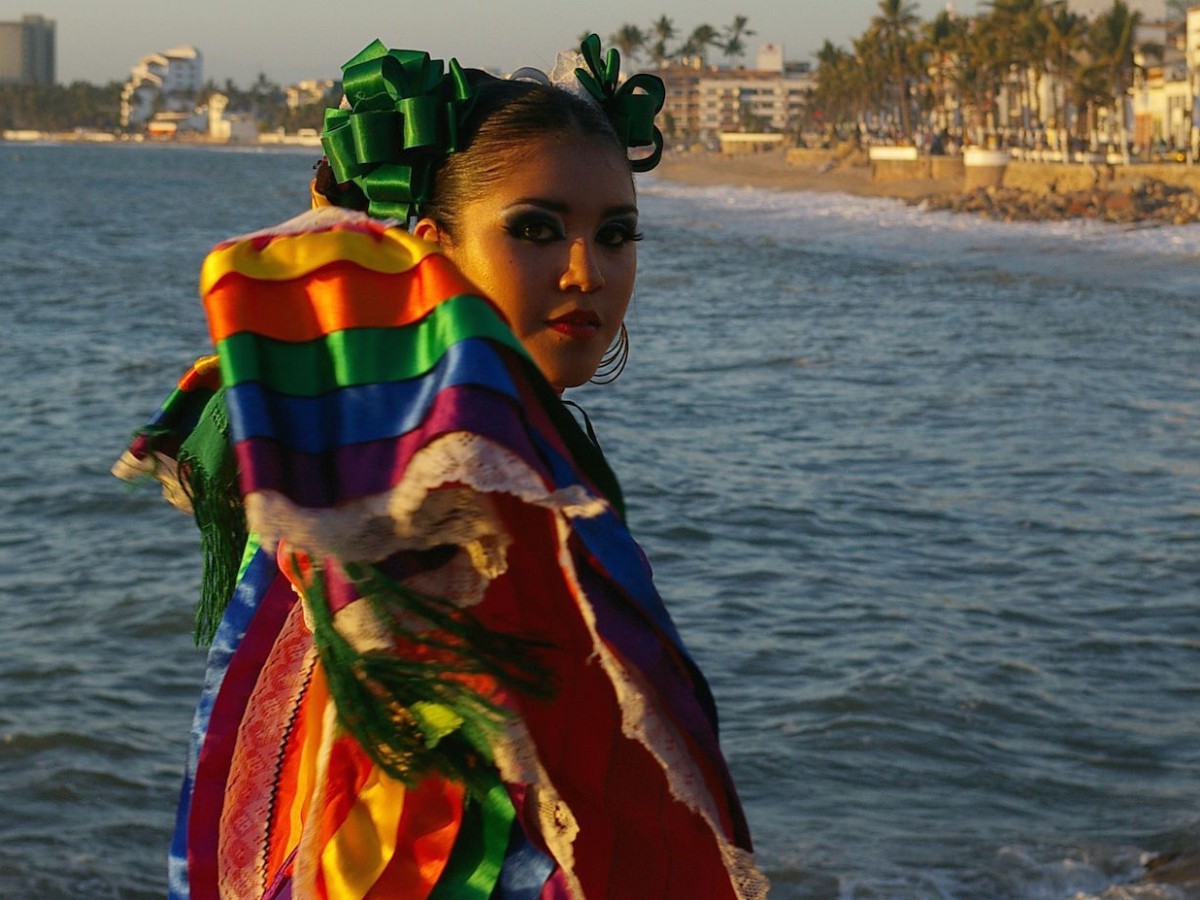 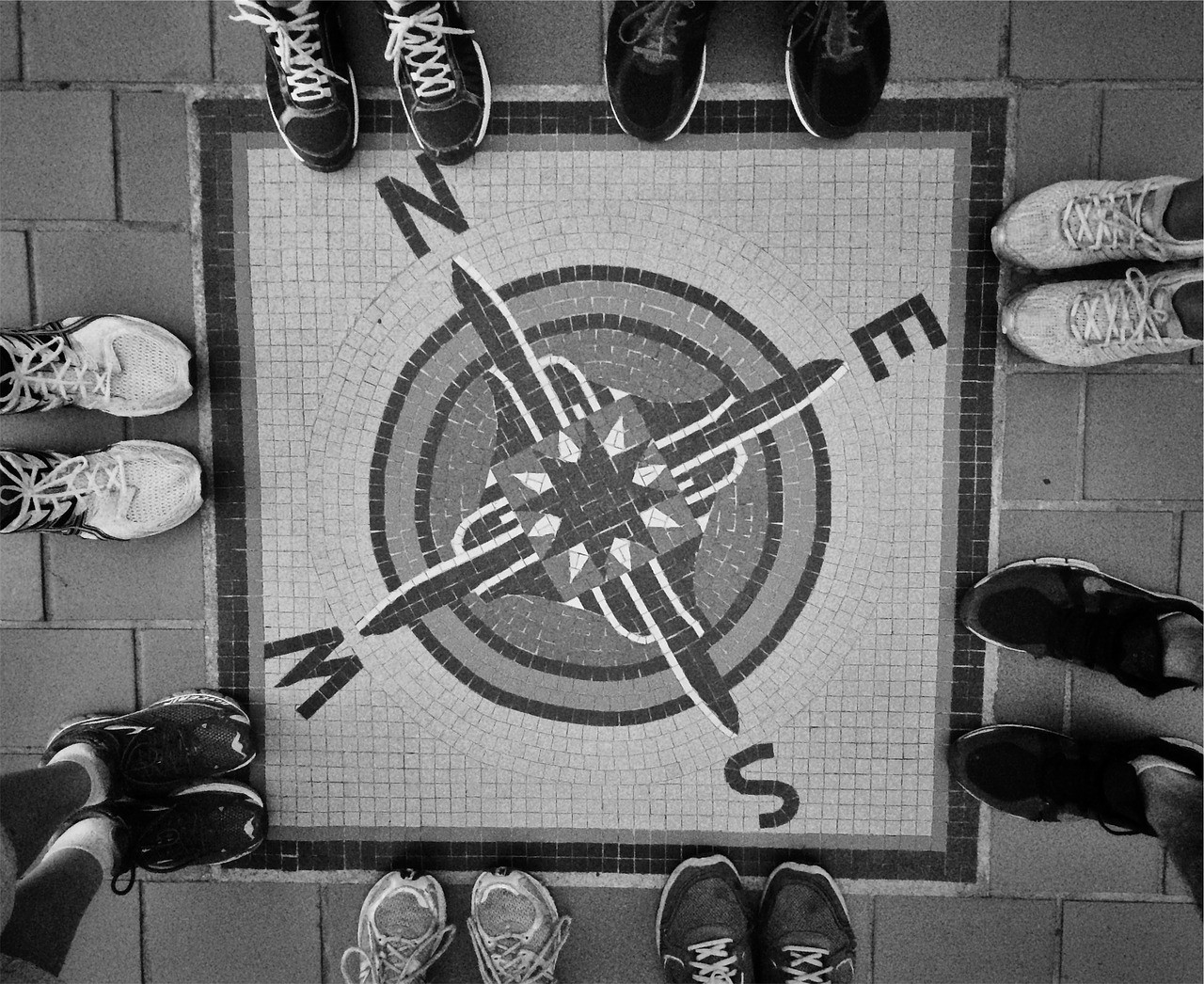 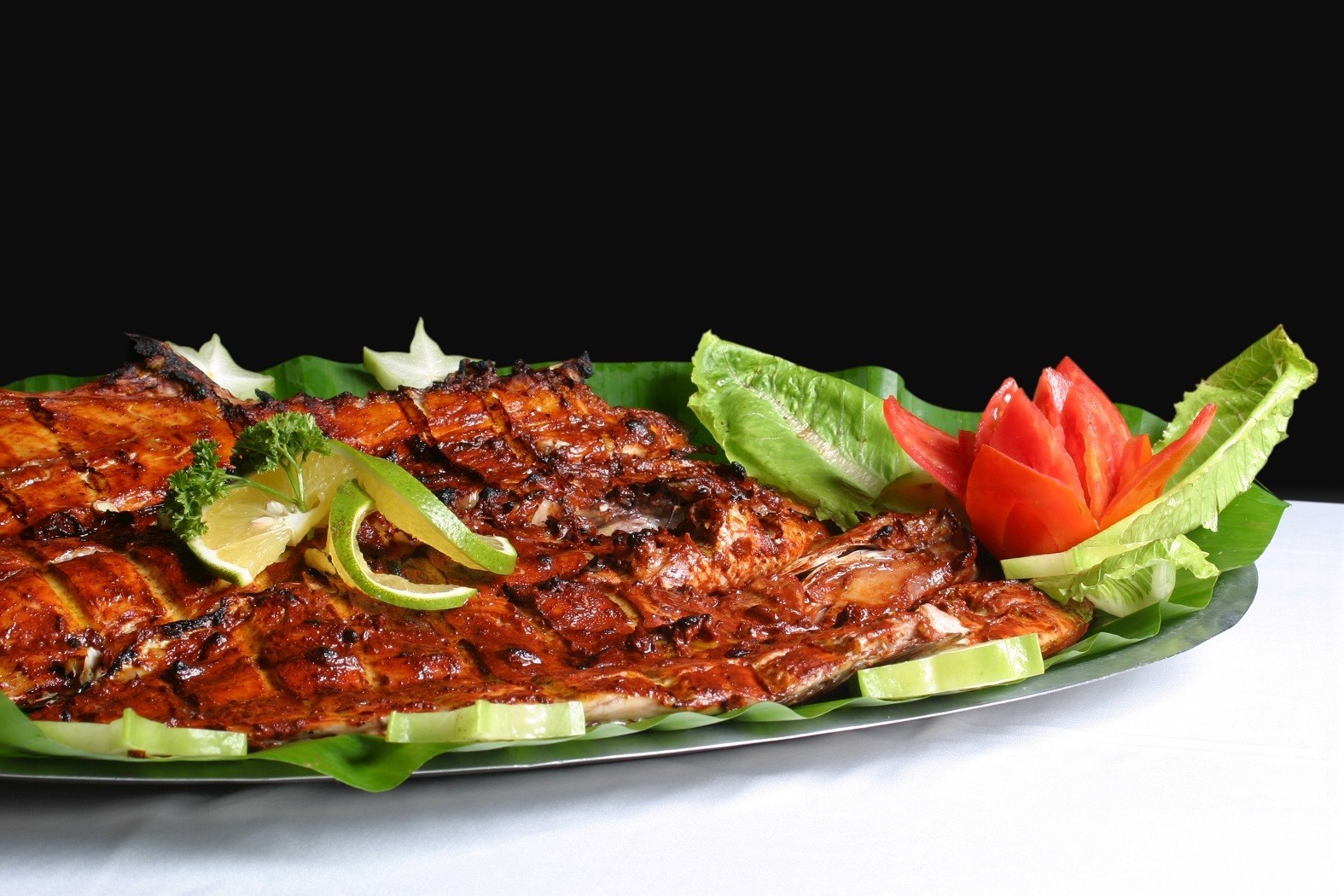 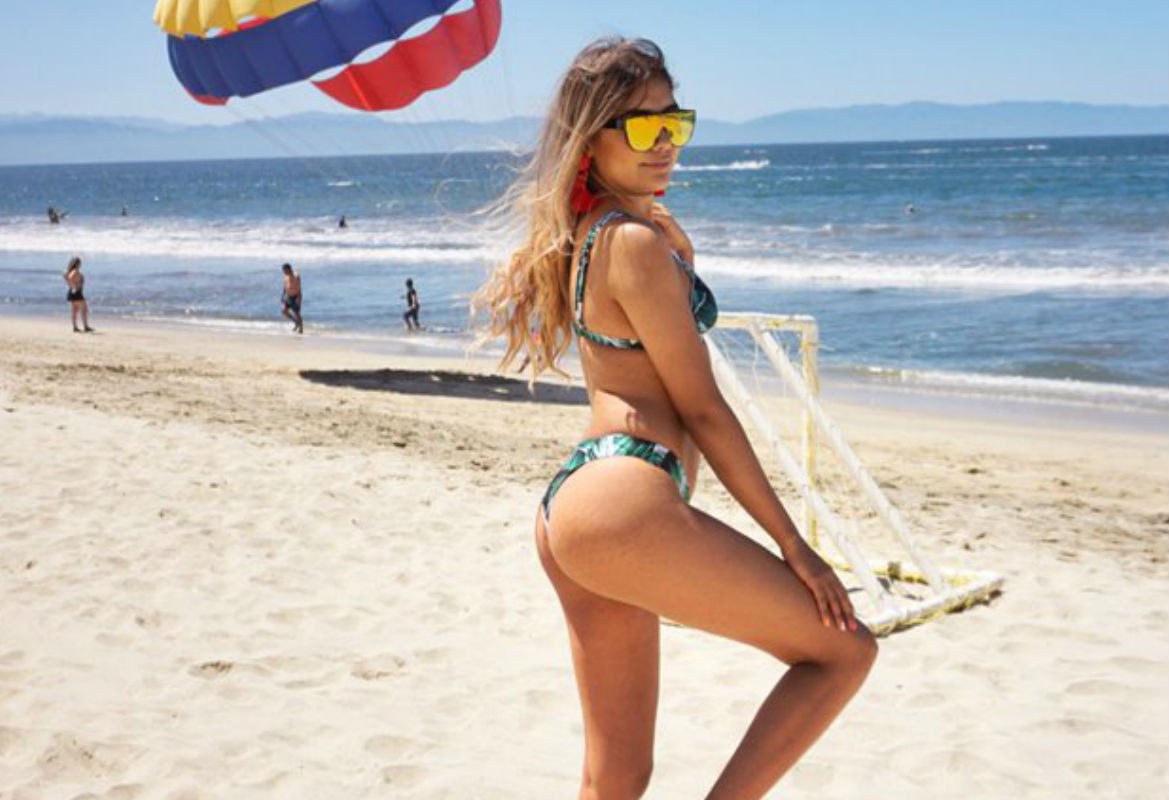 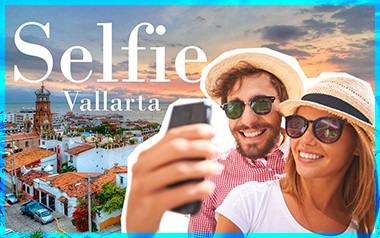 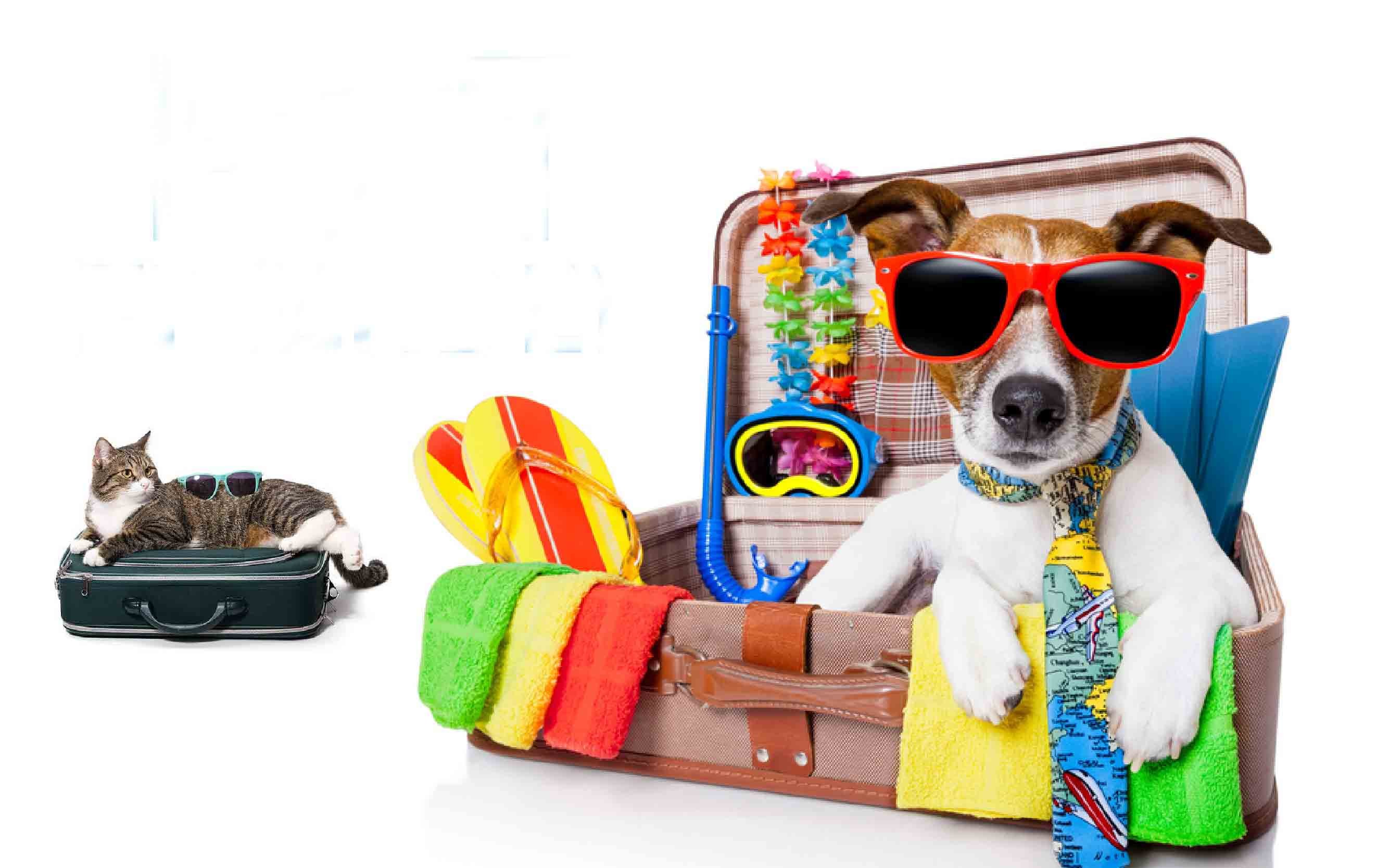 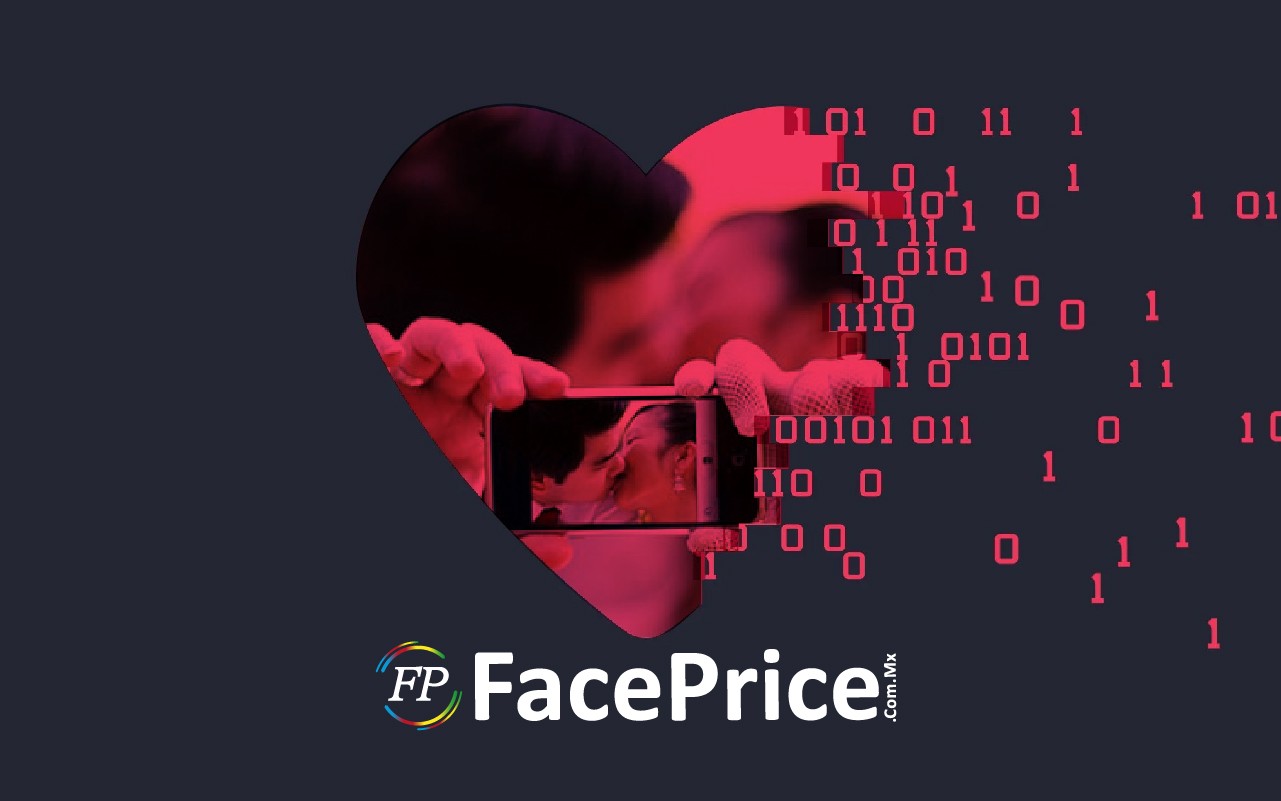 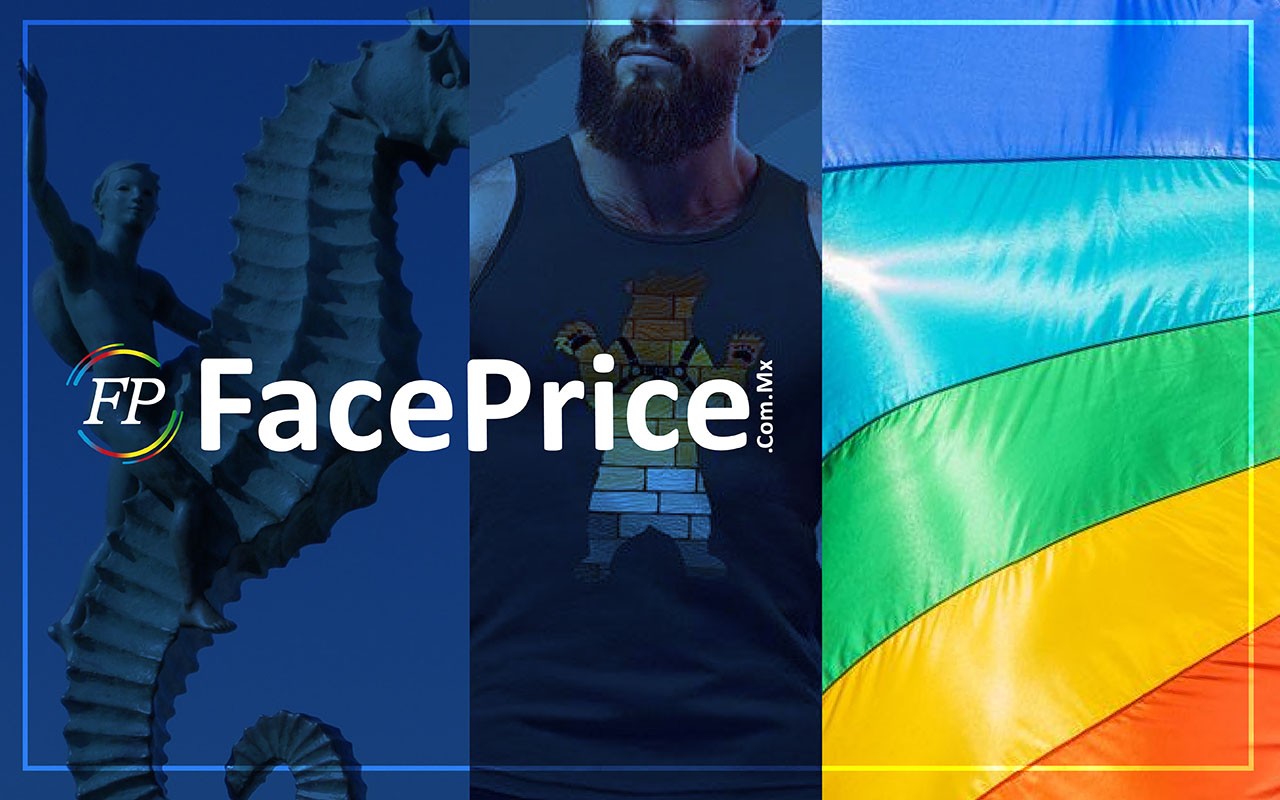 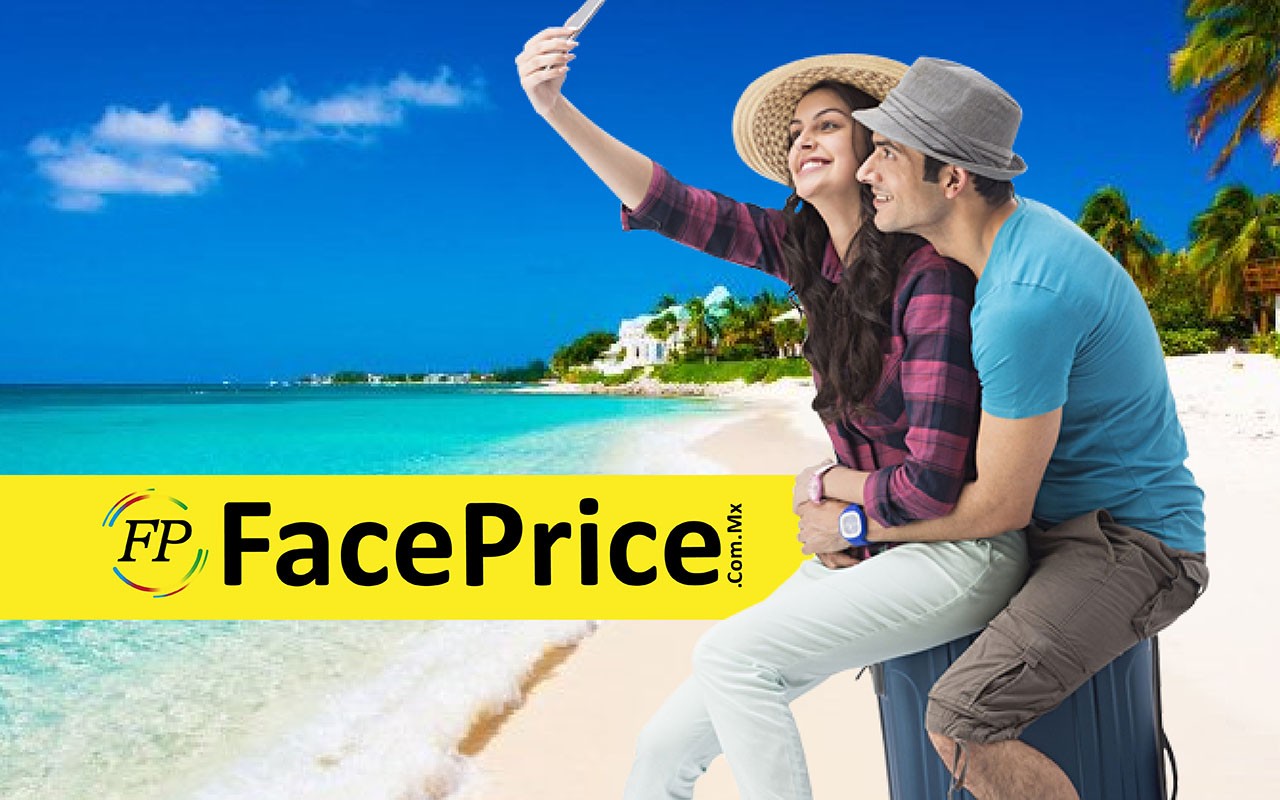 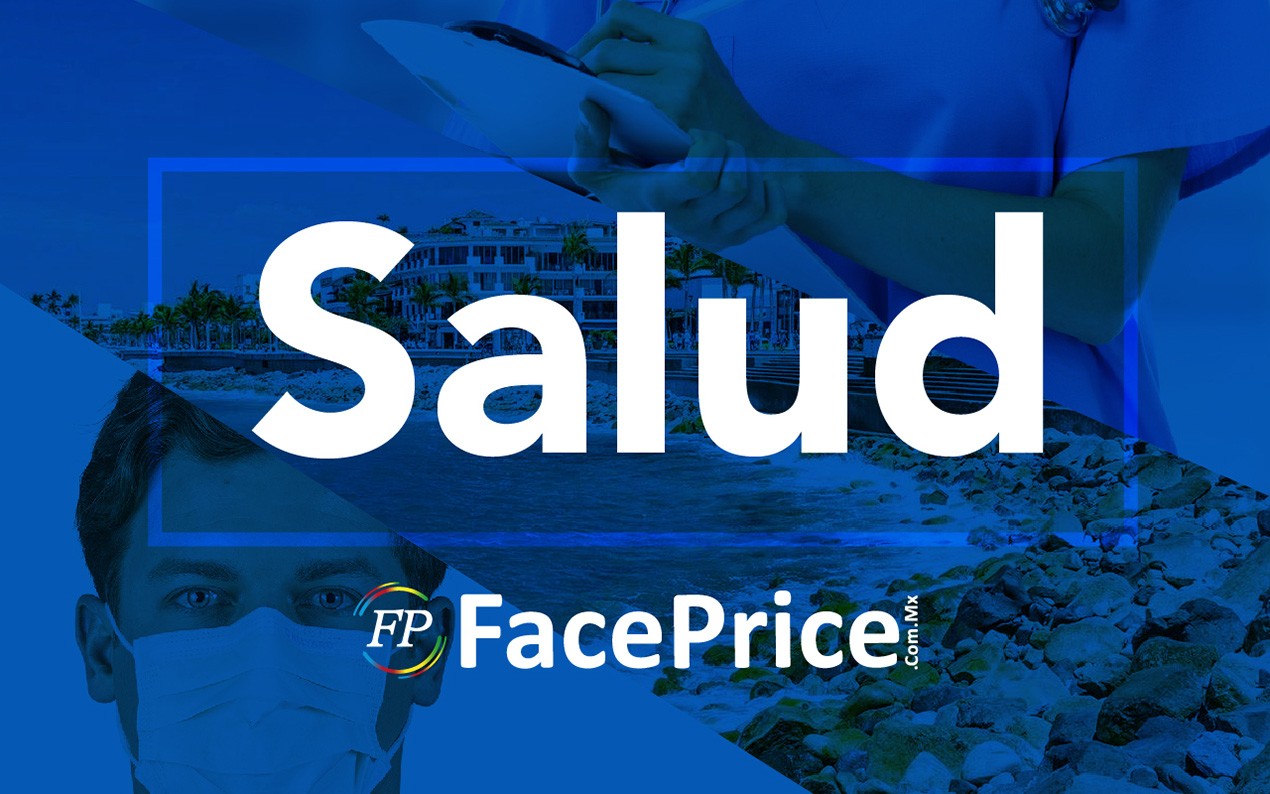 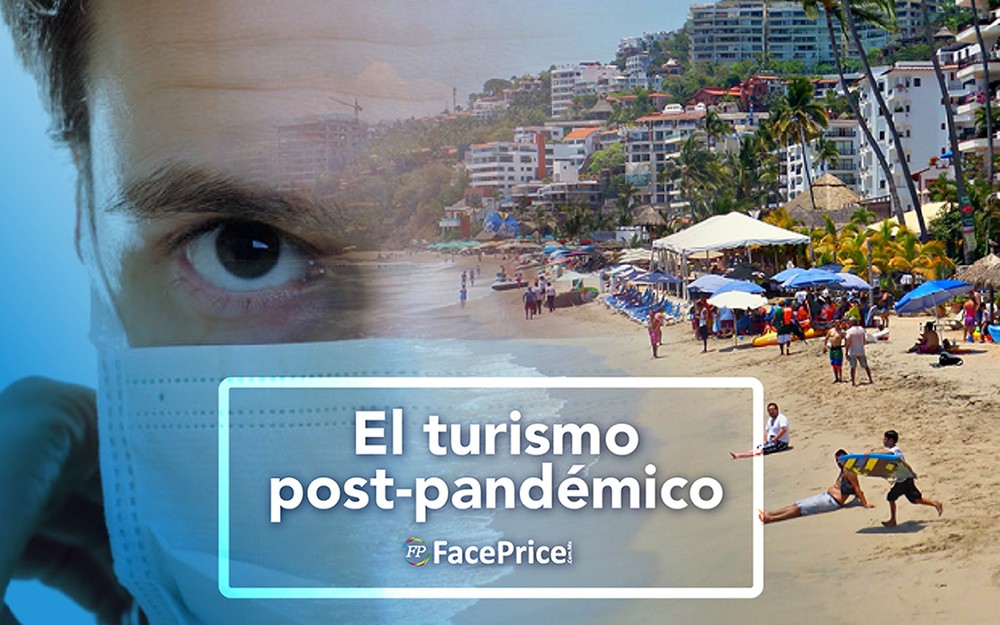 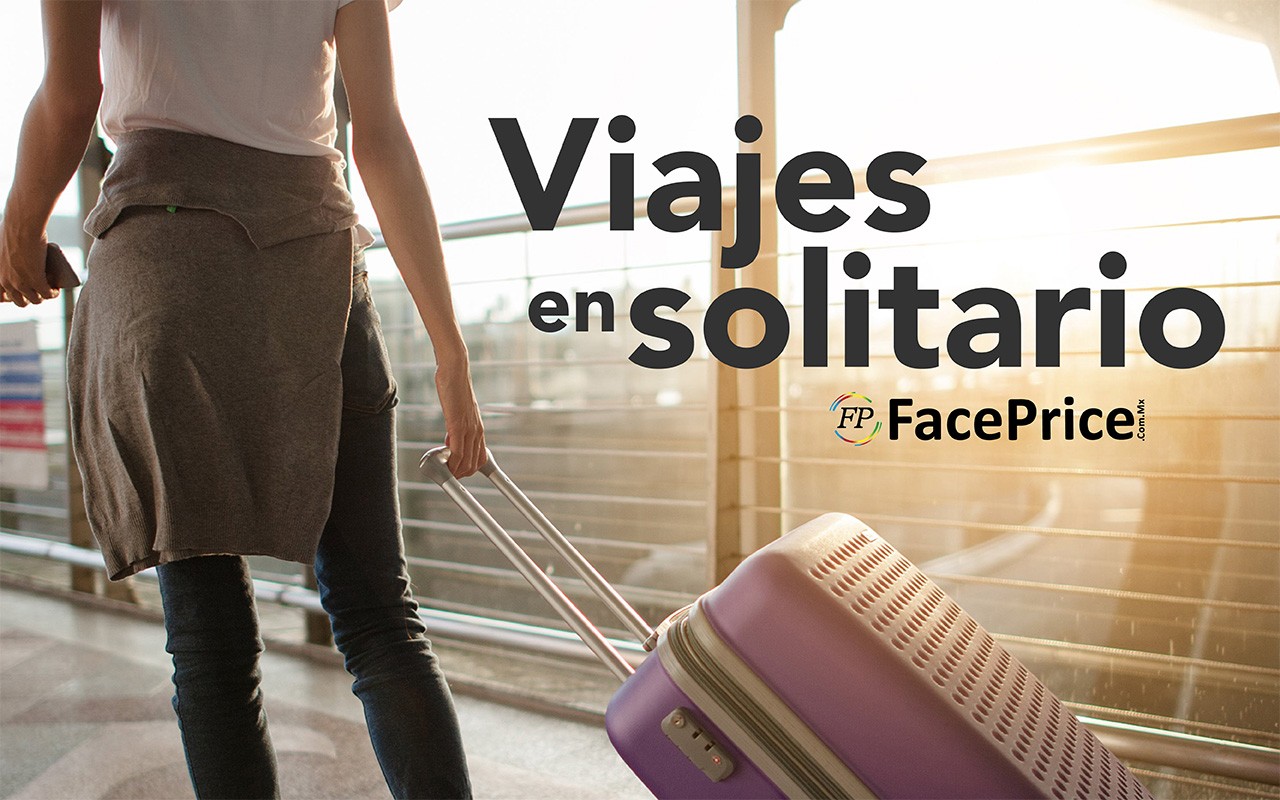 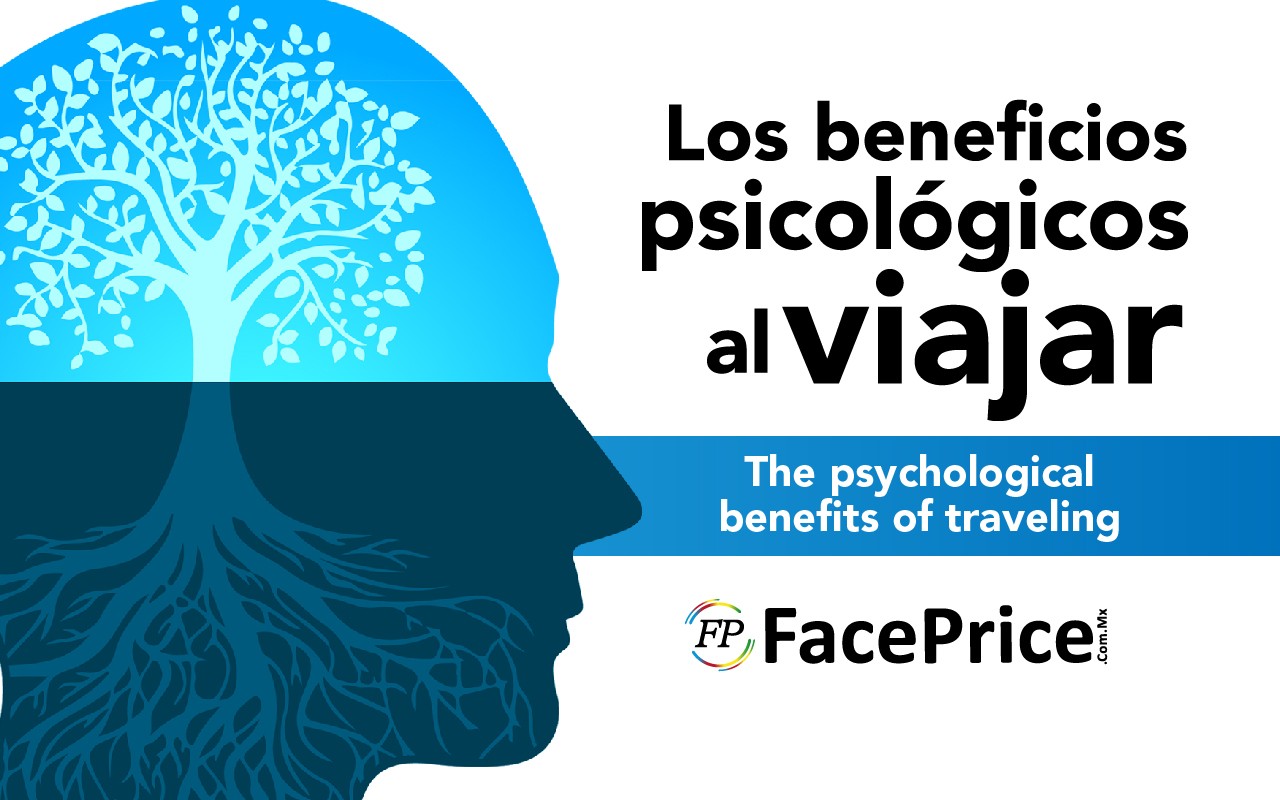 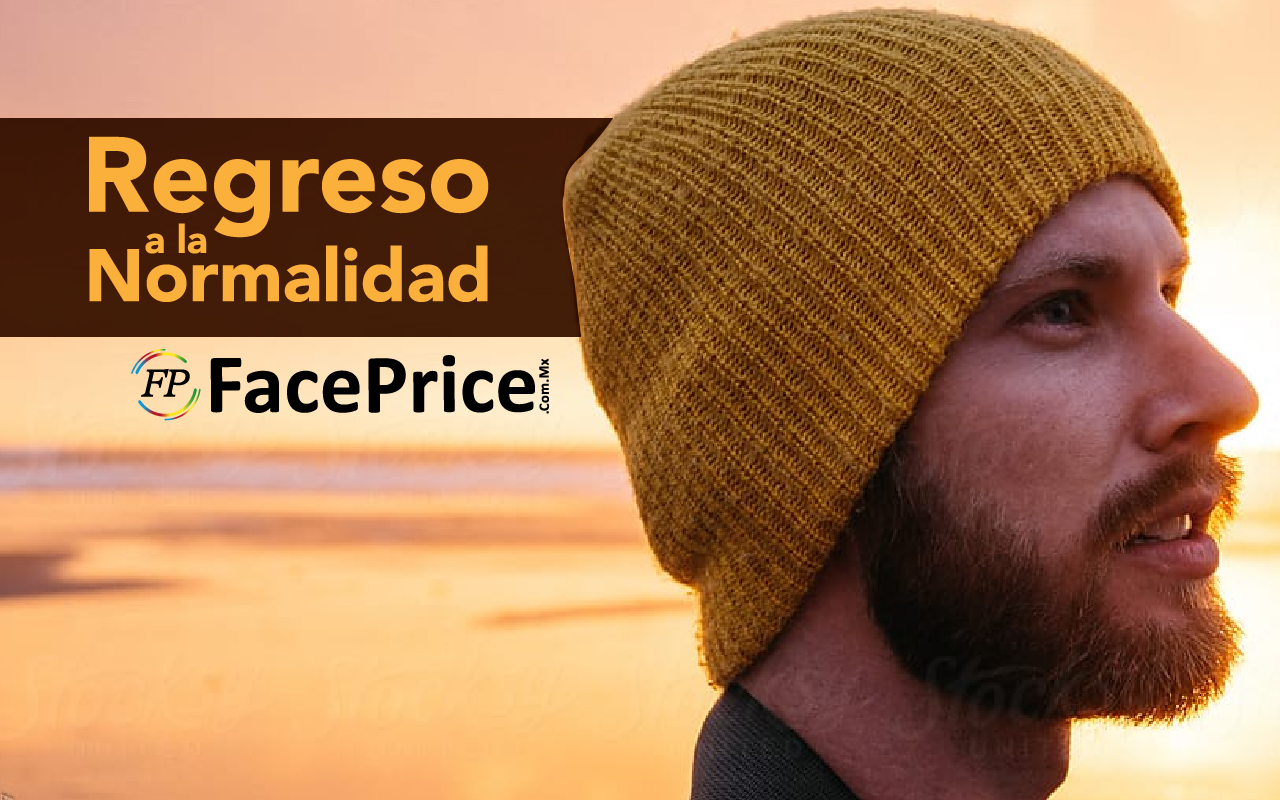 Get all our offers first!

Sign up for exclusive prices and you could save 10% more